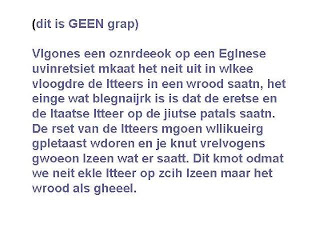 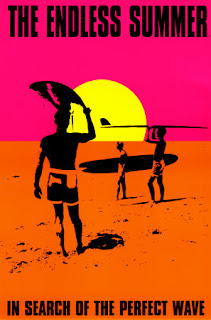 In de VS was laatst ook zo'n "Jules Croisetje"... 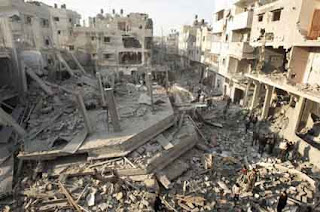 An opportunity to vent, a useful resource, and a reference library for pro-Israel bloggers in the San Francisco Bay Area.

More and more Dutch Jews are leaving the country of their birth for a safe haven elsewhere. That, in short, is the message of an article by Charles Sanders in the Telegraaf newspaper and a related piece by Jeroen Langelaar in Elsevier magazine in the Netherlands.


According to Hirsch Ballin, former minister of Justice and current minister for the interior in the decommissioned Dutch government, the Jews just have to report their victimhood more often - if there is any anti-Semitism in Holland, it is up to them to let the authorities know. He himself disagrees with the idea that there has been any noticeable increase.


[Translation: In the Second Chamber, Hirsch Ballin postulated that Jews have to complain more if they are victims of anti-Semitism. He finds it difficult to discern a trend - figures apparently do not indicate any increase.]


This is flatly contradicted by the Centre independent Jewish watchdog group CIDI, which calls the ministers statement utter balderdash.

[Translation: The Centre for Information and Documentation Israel (CIDI) considers the explanation of the minister unacceptably base. "He bases this on the Antidiscrimination Bureau Amsterdam, which nota bene declared that cases of anti-Semitism have increased more than any other kind of discrimination".]

As usual, the commentary underneath the Telegraaf article, by the salt of the earth, shows a remarkable level of bias, pooh-pooing, denialism, and outright Jew-hate. Several comments have been removed because they were unacceptable, EVEN to the famously tolerant editors of that newspaper.

Readers said that the CIDI figures had been tweaked by orders of the Israeli government, that it was the Jews' own fault, that it was justified because of Israeli behaviour towards the Palestinians, and that in any case it was perfectly understandable and normal.

Note here the combination of several ideas: Jews are foreigners in the Netherlands (where they have been for centuries), Jews are to blame for what Israel does, Jews in Europe belong in Israel but also don't belong in Israel because it belongs to the Palestinians (!), and it is both natural and good to despise Jews. The contradictions and conflation in his thinking is largely typical of European muddle-headedness - as is the repulsive quality of his opinion.


Several readers postulated that Amsterdam Jews should loudly demonstrate against Israel and the misbehavior of their own people.
If they didn't do so, then they deserved to be hated and discriminated.

A few reactions were from Jews relating incidents - largely outnumbered by anti-Israel vituperation.

Several others showed a marked racism towards Arabs, loathing of politicians, hatred of Islam, and general European xenophobia, as well as completely bagatellizing the issue and expressing politically correct Dutch sentiments - 'if Israel was destroyed, there wouldn't be any problem, the Holy Land was stolen by Jews from Arabs in any case. Foreigners (by which was meant native-born non-Germanics) were despicable and both Arabs and Jews should just shut up!'

THE ELSEVIER ARTICLE
What bothers many of Amsterdam's Jewish citizens especially is the behaviour of the police, who refuse to act, and usually do nothing. Given that the Dutch police are primarily an extension of the infamous Dutch governmental bureaucracy, that is not surprising - this author has had reason to complain about official apathy while living in the Netherlands - but professor Herman Loonstein particularly mentioned an incident in Buitenveldert where a Jewish man was pelted with eggs, and the Amsterdam police flat-out refused to pursue the matter.


"Nope, if you-all ain't got photos of the perps, we ain't gonna do jack"


Even Job Cohen (former mayor of Amsterdam, now important national politician) has no interest in Jewish problems, and prefers to go and express his sympathy to Moroccans whenever there have been anti-Islamic incidents. The departure of Jews from Amsterdam because of discrimination, according to professor Loonstein, is a non-issue for Cohen.

He reports that many Jews are emigrating to England and Israel to rebuild the peaceful and safe life they once knew in Amsterdam.

Gary Fouse said...
Thank you for posting this article, which I would like to cross-post in my blog fousesquawk, which also monitors the plight of Europe's Jews. Gary Fouse Adj teacher UC-Irvine fousesquawk
June 27, 2010 3:20 PM

Israel as a Rogue State 76

Israel's Army Radio reported on Wednesday that the United States has sent Israel a secret document committing to nuclear cooperation between the two countries.

According to Army Radio, the U.S. has reportedly pledged to sell Israel materials used to produce electricity, as well as nuclear technology and other supplies, despite the fact that Israel is not a signatory of the Nuclear Non-Proliferation Treaty.

Other countries have refused to cooperate with Israel on nuclear matters because it has not signed the NPT, and there has been increasing international pressure for Israel to be more transparent about its nuclear arsenal.

During Tuesday's meeting between Prime Minister Benjamin Netanyahu and U.S. President Barack Obama, the two leaders discussed the global challenge of nuclear proliferation and the need to strengthen the nonproliferation system.

They also discussed calls for a conference on a nuclear-free Middle East, which was peoposed during the 2010 Non-Proliferation Treaty (NTP) review conference in New York and which Netanyahu said he would not take part in because it intends to single out Israel.

Obama informed Netanyahu that, as a co-sponsor charged with enabling the proposed conference, the United States will insist that such a conference have a broad agenda to include regional security issues, verification and compliance and discussion of all types of weapons of mass destruction.

Obama emphasized the conference will only take place if all countries "feel confident that they can attend," and said that efforts to single out Israel would make the prospects of such a conference unlikely.

The two leaders agreed to work together to oppose efforts to single out Israel at the IAEA General Conference in September.

Obama emphasized that the U.S. will continue to work closely with Israel to ensure that arms control initiatives and policies do not detract from Israel's security, and "support our common efforts to strengthen international peace and stability."
op juli 07, 2010 Geen opmerkingen:

And now ...HOLLYWOOD flirting with BDS!

Omar Barghouti:
PS: Excuse the JPost editors' slip in spelling Hollywood in the title -- they must be quite distraught. After all their "we con the world" trash, they utterly failed to ... well, to con the world!
http://www.jpost.com/ArtsAndCulture/Entertainment/Article.aspx?ID=180671
op juli 07, 2010 Geen opmerkingen: 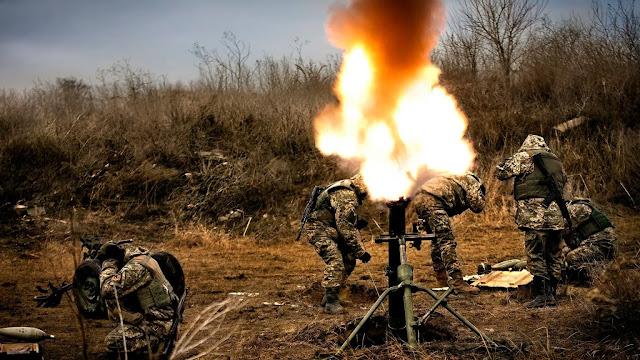