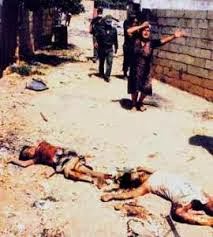 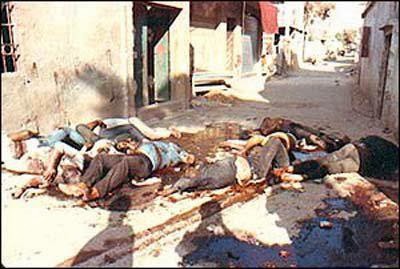 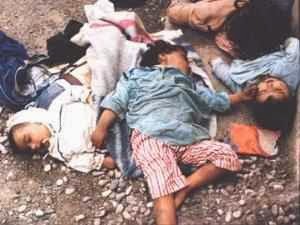 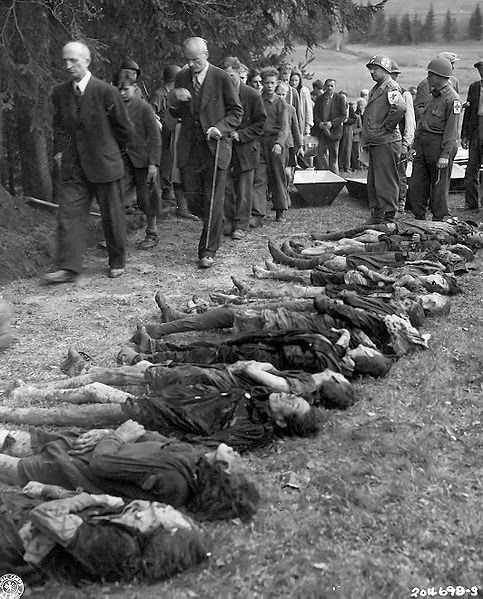 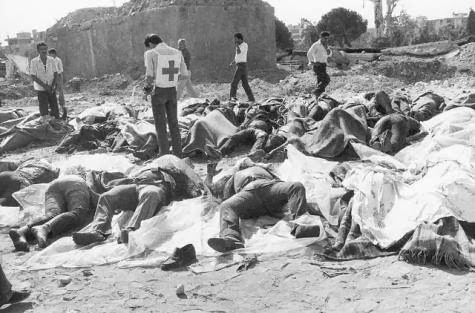 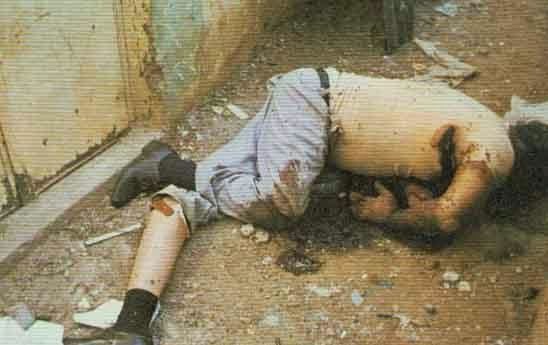 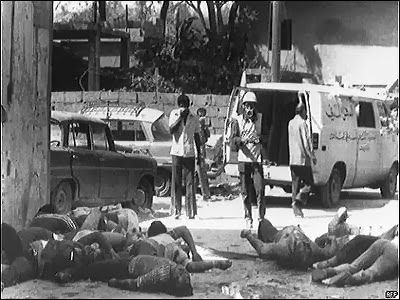 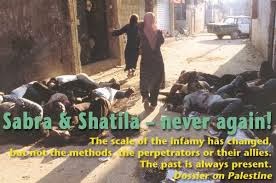 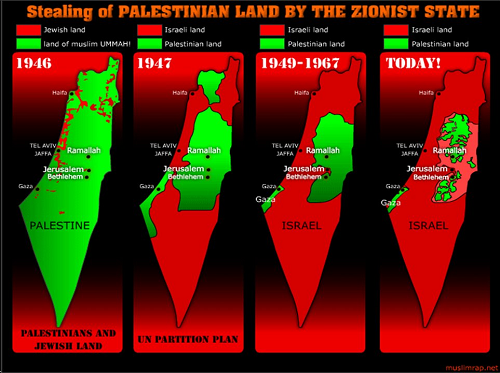 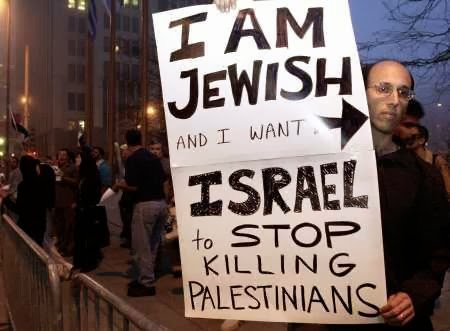 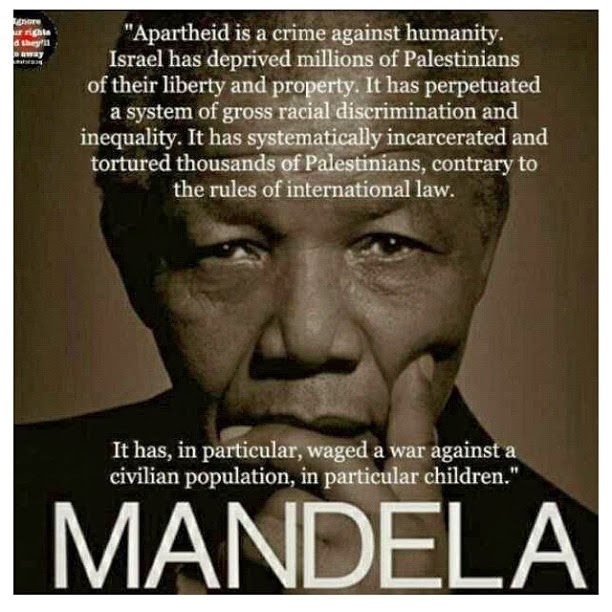 Israel's Prime Minister was a ruthless military commander responsible for one of the most shocking war crimes of the 20th century, argues Robert Fisk. President George Bush acclaims Ariel Sharon as 'a man of peace', yet the blood that was shed at Sabra and Chatila remains a stain on the conscience of the Zionist nation. As Sharon lies stricken in his hospital bed, his political career over, how will history judge him?