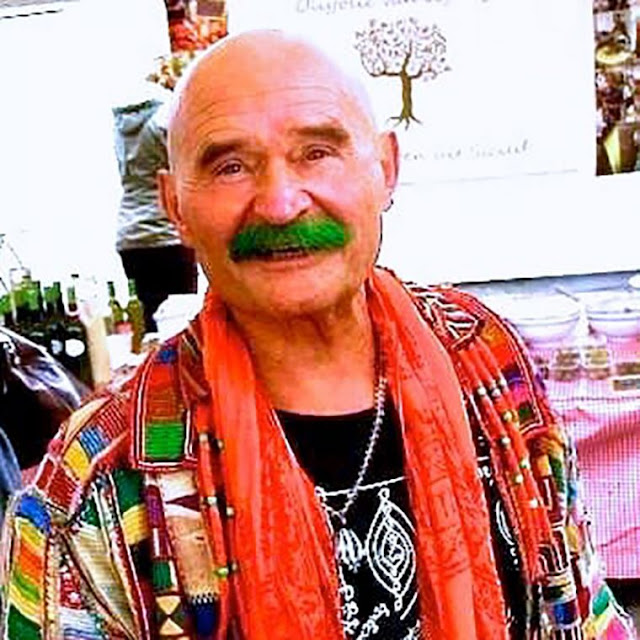 Flipping over the Chessboard of the Great Game

In this episode of the Mel K Show, I was invited to break down global events into their essential causal relationships, and situations today's clash of two opposing paradigms within a broader historic continuity. We take the time to flesh out the republican traditions of England which established a republic in 1640, but saw this new order of republican government sabotaged from Venetian intelligence operations which its confused leaders could not understand.

We connected this process to the early republican leaders in the colonies led by John Winthrop Jr which set the basis upon which the American revolution would occur over a century later.

We also explored the structure of the Venetian roots of today’s still-existent British Empire, how this empire is structured, and how the final victory of World War 2 was more myth than reality.

Watch the full program on Bitchute, Rumble and Soundcloud below:

Or watch on Bitchute here and Soundcloud here: