Russian President: Yulia Skripal Looks So Well Everything Britain Said about Poisoning Is in Doubt

TEHRAN (FNA)- Russian President Vladimir Putin said the fact neither of those poisoned in Salisbury died and one seems to have recovered well after what Britain called an exposure to a Russian military-grade chemical weapon, casts doubts on London’s stance.
The Russian President reiterated that despite Britain’s initial claim that Russia used a military-grade chemical weapon dubbed Novichok to attack former double agent Sergey Skripal and his daughter, the actual effect of the toxin seems far from lethal, RT reported.
“I am no expert in military-grade chemical weapons, but as far as I understand if one is deployed the victims are killed on the spot and practically instantaneously. Thank God nothing like that happened,” he added.
“As we could see on TV recently at least [Yulia Skipal] looks quite well. Everyone is alive and well, thankfully. So I don’t think this is a case of a use of a military-grade chemical weapon. And if so, everything the British side said from the start is under question,” the President stated.
Russia was blocked by Britain from taking part in the investigation of the high-profile case, which triggered mass expulsion of Russian diplomats by the UK and its allies.
Putin said no conclusive result may come from the probe without Russia’s participation, adding that “either we should conduct a comprehensive joint investigation or simply stop talking about it because it leads to nothing but damage to our relations".
Yulia Skipal gave her first-ever interview this week after being poisoned in April in the city of Salisbury, where her father lived after being pardoned in Russia for his work for British intelligence. 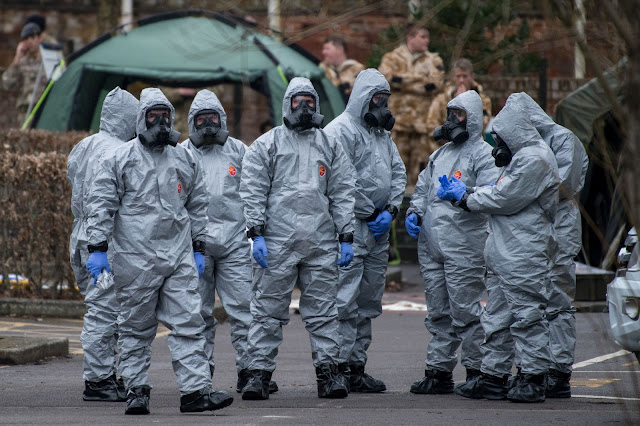 Out of Space: John McCain

Out of Space: John McCain, Telescopes and the Desecration of Mount Graham