Ben Norton
@BenjaminNorton
·
5 u
The European Union is totally fine with fascists, as long as they support US/European imperialism Italy's new Mussolini-admiring far-right leader Giorgia Meloni loves NATO and wants war on China, so the EU is happily congratulating her
Citeer Tweet

Ursula von der Leyen
@vonderleyen
·
13 u
Congratulations to @GiorgiaMeloni on her appointment as Italian Prime Minister, the first woman to hold the post. I count on and look forward to constructive cooperation with the new government on the challenges we face together.
op oktober 22, 2022 Geen opmerkingen:

The Economic Collapse of The European Union

The United States declares war on Russia, Germany, the Netherlands and France 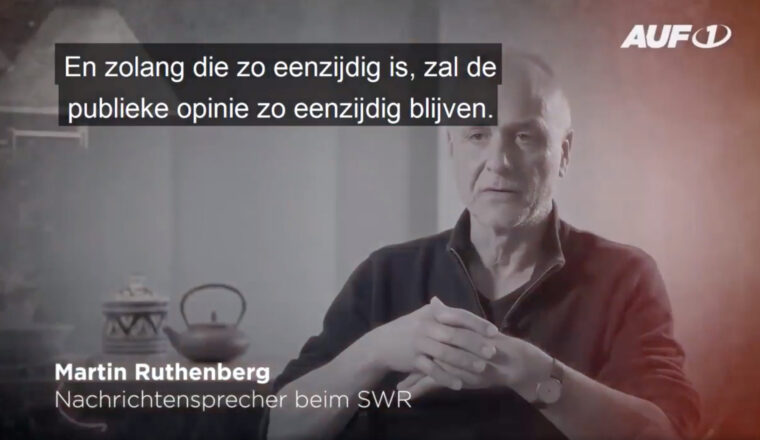