Why I Dislike Israel
By Philip Giraldi

Europe on the Brink


Europe on the Brink

In this documentary, Wall Street Journal editors and reporters examine the origins of Europe’s debt crisis and why it spread with such ferocity to engulf much of the continent and threaten the entire world.
Had Europe faced up to the Greek problem earlier, the crisis would likely be more contained and manageable today. It should have reached a broad pact with Athens by trading growth-promoting reforms for long-term financial guarantees and relief.
But that would have meant telling taxpayers in Germany and other northern European countries that they might have to finance some of the bailout and recovery costs (as they will end up doing anyway). And it would have meant acknowledging that heavily exposed German and French banks might have to be recapitalized at taxpayer expense.
Watch the full documentary now 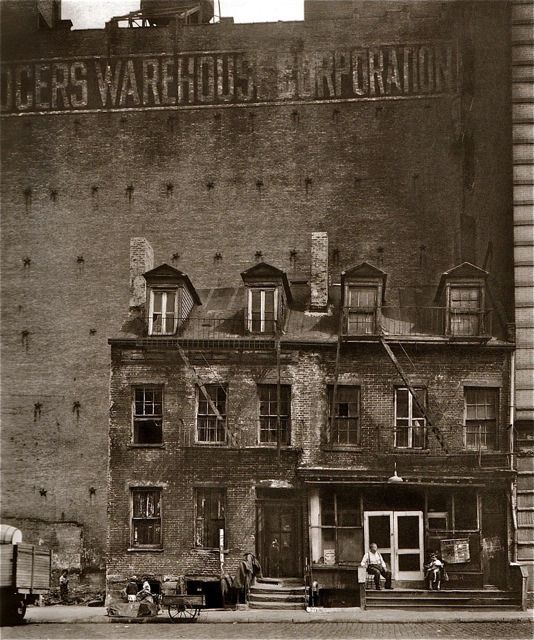 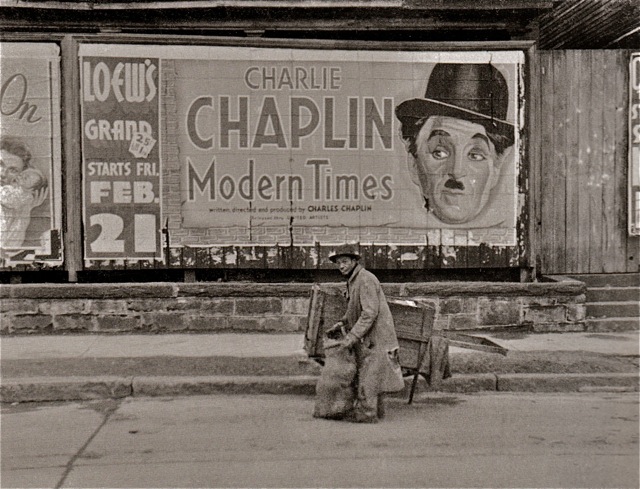 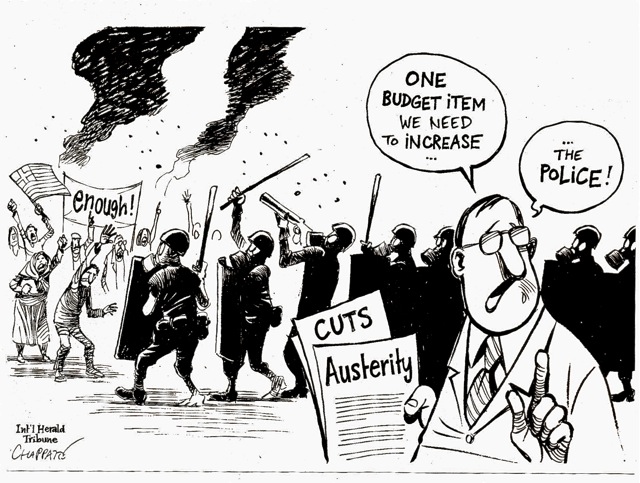 'New data indicate that summer ice might be gone by 2020, with severe consequences. Previous estimates had summer ice disappearing by 2050.
“But governments have not responded to the change with any greater urgency about limiting greenhouse emissions,”  [...] “To the contrary, their main response has been to plan for exploitation of newly accessible minerals in the Arctic, including drilling for more oil” – that is, to accelerate the catastrophe.
This reaction demonstrates an extraordinary willingness to sacrifice the lives of our children and grandchildren for short-term gain. Or, perhaps, an equally remarkable willingness to shut our eyes so as not to see the impending peril.' 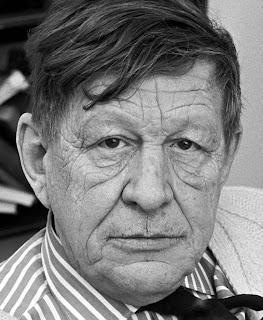 W.H. Auden: 'Legislation is helpless against the wild prayer of longing.'


He emigrated in 1923 to the United States and was naturalized in 1930. Sorokin was professor of sociology at theUniversity of Minnesota (1924–30) and at Harvard University (1930–55), where he founded the Department of Sociology....


In his Social and Cultural Dynamics he classified societies according to their 'cultural mentality', which can be ideational (reality is spiritual), sensate (reality is material), or idealistic (a synthesis of the two). He suggested that major civilizations evolve through these three in turn: ideational, idealistic, sensate. Each of these phases of cultural development not only seeks to describe the nature of reality, but also stipulates the nature of human needs and goals to be satisfied, the extent to which they should be satisfied, and the methods of satisfaction. Sorokin has interpreted the contemporary Western civilisation as a sensate civilisation dedicated to technological progress and prophesied its fall into decadence and the emergence of a new ideational or idealistic era.
http://en.wikipedia.org/wiki/Pitirim_Sorokin

'The uncanny aspect of Sorokin's analysis is that his predictions for the twenty-first century are already showing up. Sorokin foretells that the boundary between true and false will erode, and that conscience (superego) will disappear in favor of special-interest groups. Force and fraud will become the norm, he says, the family will disintegrate, real creativity will wane. As a substitute for the latter, we shall get a multitude of mediocre pseudothinkers, and our belief system will turn into a strange, inchoate stew of shreds of science, philosophy, and magic. Above all -- anticipating here the rise of kitsch -- ''quantitative colossalism will substitute for qualitative refinement.'' Instead of classics, we shall have best-sellers; instead of genius, technique. Real thought will be supplanted by information. Security will fade, and catastrophe will ensue. Culture will become increasingly debased, emptied of content, until a reaction or cartharsis will finally take place, after which a new ideational culture will arise from the ashes of the old sensate one.'

Legislation is helpless against the wild prayer of longing that rises, day in, day out, from all these households under my protection: "O God, put away with justice and truth for we cannot understand them and do not want them" [...] Reason will be replaced by Revelation. Instead of Rational Law, objective truths perceptible to any who will undergo the necessary intellectual discipline, and the same for all, Knowledge will degenerate into a riot of subjective visions -- feelings in the solar plexus induced by undernourishment, angelic images generated by fevers or drugs, dream warnings inspired by the sound of falling water. Whole cosmogenies will be created out of some forgotten personal resentment, complete epics written in private languages, the daubs of school children ranked above the greatest masterpieces.
Idealism will be replaced by Materialism... Diverted from its normal and wholesome outlet in patriotism and civic or family pride, the need of the materialistic Masses for some visible Idol to worship will be driven into total unsocial channels where no education can reach it... Justice will be replaced by Pity as the cardinal human virtue, and all fear of retribution will vanish. Every corner-boy will congratulate himself: "I'm such a sinner that God had to come down in person to save me. I must be a devil of a fellow.''


How Big Companies Use Plain English to Rob You Blind

David Cay Johnston: Our federal judiciary is in the thrall of corporatism, encouraged by the fact-free teachings of Milton Friedman, who in a famous 1970 New York Times Magazine article declared that a corporation's only social responsibility was to make profits. That is now a dogma embedded in every financial news report and our political rhetoric even though it is not at all what the law says. Why would we listen to an economist talk about the law, especially when economists often begin with the premise that they are examining an ideal situation, not the real world?
Read more...