Noam Chomsky is an American linguist, philosopher, political critic and activist. He is an institute professor and professor emeritus in the department of linguistics and philosophy at MIT, where he has worked for over 50 years. History educator Daniel Falcone spoke with Chomsky in his Cambridge office on May 14. 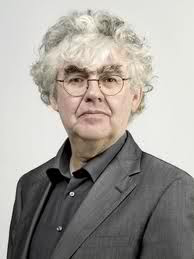 Noam Chomsky (May, 2013) "Dirty Wars" with Scahill and Goodman

How the news media covers up
corporate criminality

Workshop: ‘Capitalism in Europe After 1945.’

The global economic crisis of 2008 and the current debt crisis in the Eurozone have triggered debates about not only the future of the Euro and European integration in general, but also about the history and nature of capitalism. This workshop brings together scholars who have been participating in such debates from the disciplinary perspectives of anthropology, economics, history, political science, and sociology. Key themes of the conference include: the practice and theory of capitalism in postwar Europe; capitalism, the European Union, and the foundation for an integrated Europe; the neoliberal turn of capitalism in the 1970s; the transition to capitalism in post-socialist states and enlargement; crises of capitalism.

Produced by the Jean Monnet Centre of Excellence and the Center for European Studies. Free and open to the public.
http://www.ces.ufl.edu/JMCE/workshops/workshop_13_0412_agenda.shtml

Following World War II, France was in severe need of reconstruction and completely dependent on coal from Germany's main remaining coal-mining areas, the Ruhr and Saar areas. (The German coal fields in Upper Silesia had been handed over to Polish administration by the Allies in 1945, see Oder-Neisse line.)

In 1945 Monnet proposed the Monnet Plan, als known as the ‘Theory of l'Engrenage’ […] It included taking control of the remaining German coal-producing areas and reditecting the production away from the German industry and into the French, thus permanently weakening Germany and raising the French economy considerably above its pre-war levels. The plan was adopted by Charles de Gaulle in early 1946.

Later that year, Monnet successfully negotiated the Blum–Byrnes agreement with the United States, which cleared France from a $2.8 billon debt (mostly World War I loans) and provided the country with an additional low-interest loan of $650 million. In return, France opened its cinemas to American movies.

The Monnet plan was proposed by French civil servant Jean Monnet after the end of World War II. It was a reconstruction plan for France that proposed giving France control over the German coal and steel areas of the Ruhr area and Saar and using these resources to bring France to 150% of pre-war industrial production. The plan was adopted by Charles de Gaulle in early 1946. The plan would permanently limit Germany's industrial capacity, and greatly increase France's economic power.
https://en.wikipedia.org/wiki/Monnet_Plan 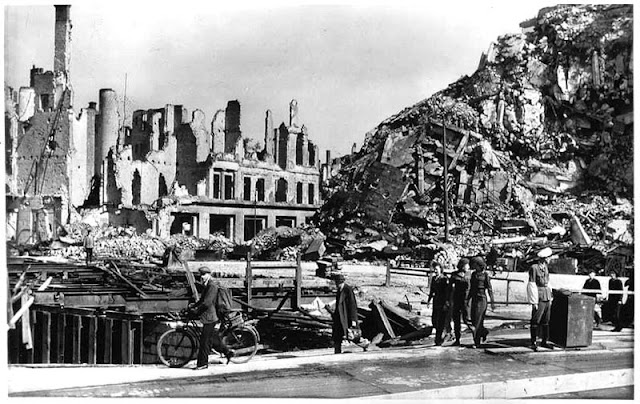 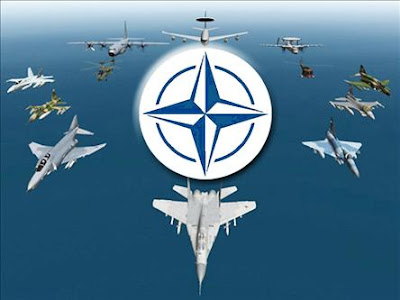 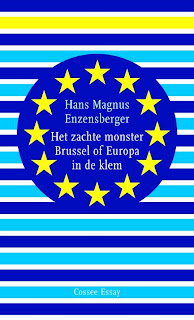 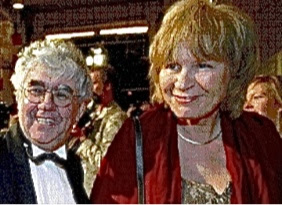 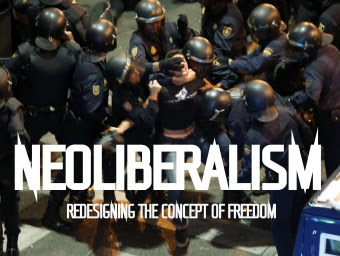 Twenty-eight Senate Democrats joined with all voting Republicans to defeat this crucial amendment. If these cuts are allowed, around 500,000 low-income households will lose an average of $90 in monthly benefits.
Food Stamps are already being cut as the federal stimulus dries up, and these proposed new cuts—from both parties—will only make it worse. Given that so many people are working for fewer hours or lower wages, now is not the time to cut such essential benefits.
http://campaigns.dailykos.com/p/dia/action3/common/public/?action_KEY=423 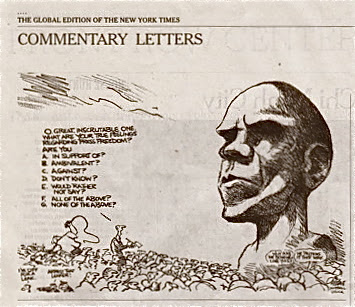 O, GREAT, INSCRUTABLE ONE. WHAT ARE YOUR TRUE FEELINGS REGARDING PRESS FREEDOM?

WHY ARE WE BOWING LIKE THIS?
HE PREFERS IT THIS WAY. 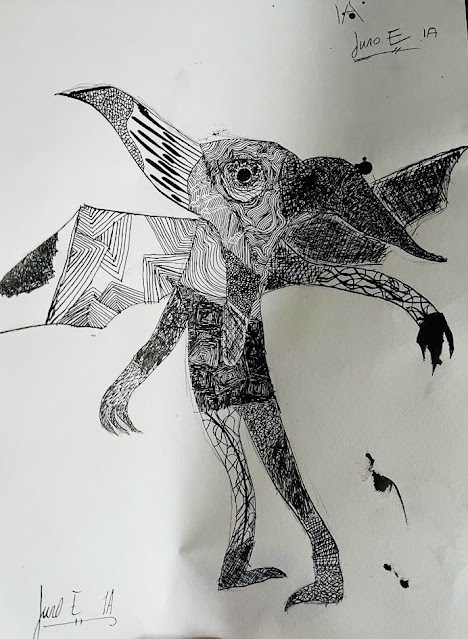