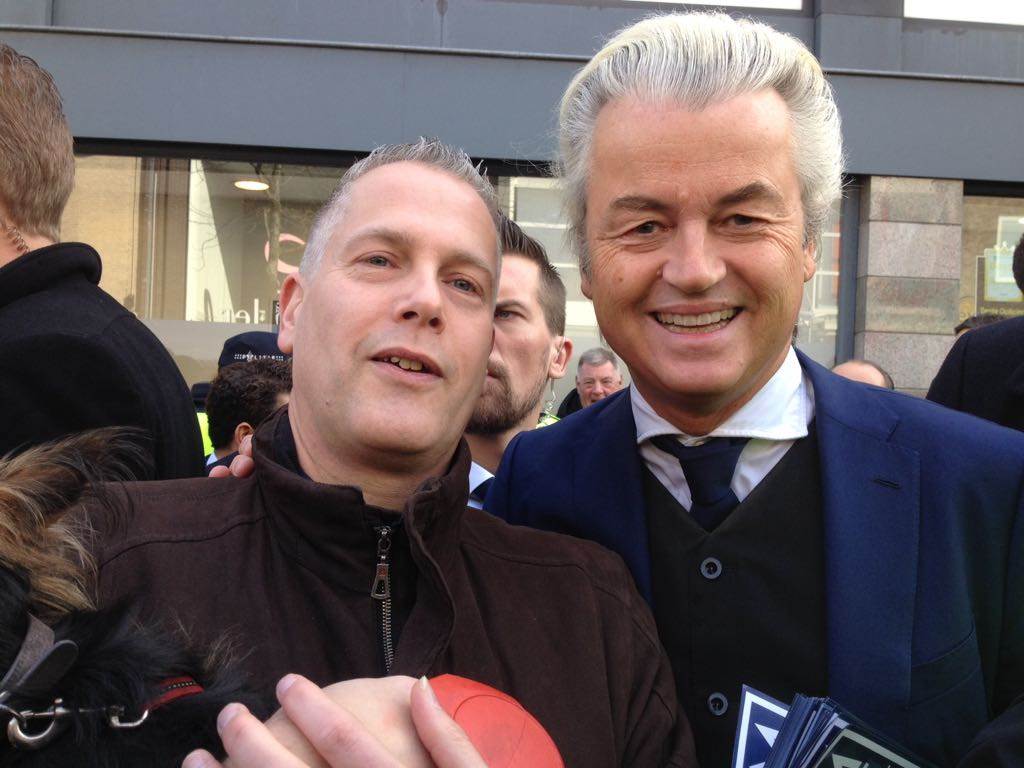 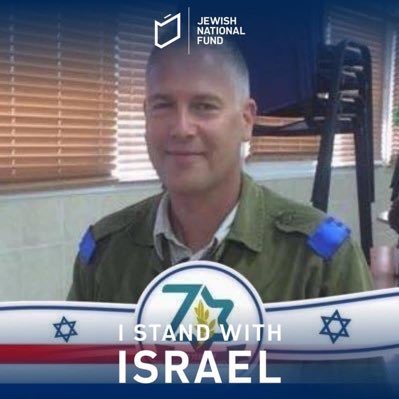 
Charles "C.A." Shoultz Claims He's The Man Who Chased Protestors w/ Machete Before Getting Beat Up; Shoultz Tweets The Reason He Did It Was b/c He Was Protecting the Bar He Likes to Drinks At; Says In Retrospect It Wasn't Smart Move (Tweets-Vids) https://bit.ly/2TV7o2x
View image on Twitter
430 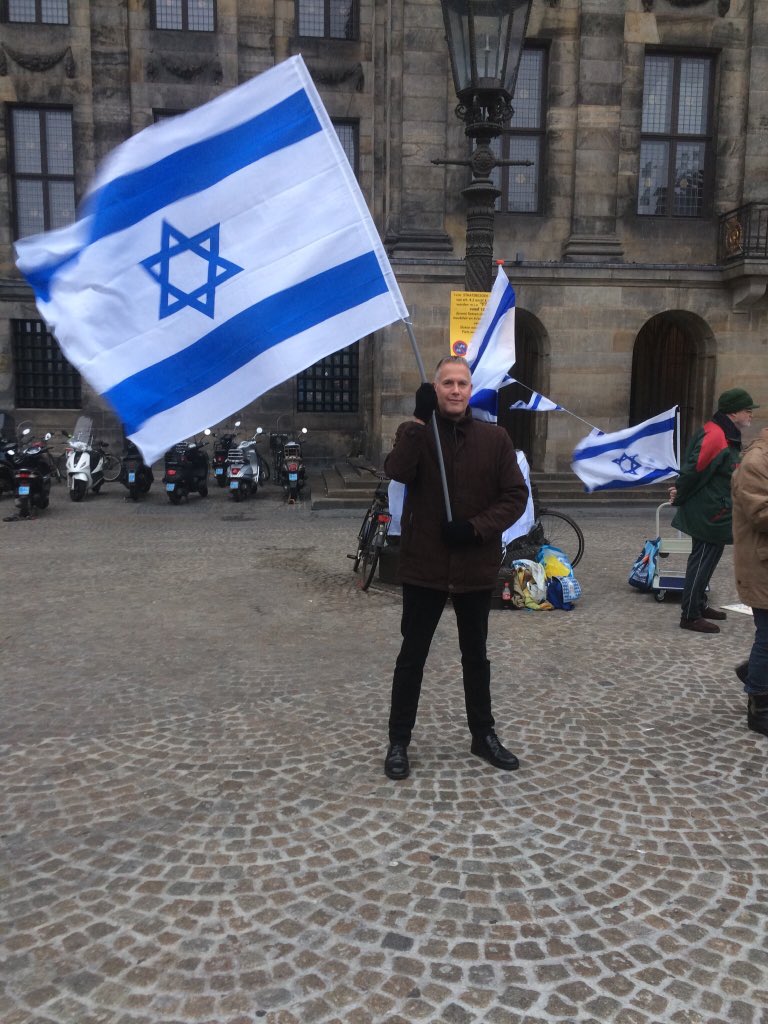 
Charles “C.A.” Shoultz Has Been IDed as Machete Wielding Man Who Was Chasing Protestors; Says He Was Trying to Protect The Bar He Likes to Drink At & That Maybe It Wasn’t The Smartest Move


Charles “C.A.” Shoultz Has Been IDed as Machete Wielding Man Who Was Chasing Protestors; Says He Was Trying to Protect The Bar He Likes to Drink At & That Maybe It Wasn’t The Smartest Move

Robert Mackey
June 4 2020, 6:29 a.m.
THE WHITE HOUSE engaged in an extraordinary act of rumor-mongering on Wednesday, releasing a compilation of viral video clips posted on social media recently by people who believed, wrongly, that the piles of bricks they came across had been planted there by anti-fascist activists, known as antifa, to inspire violence at protests.
“Antifa and professional anarchists are invading our communities, staging bricks and weapons to instigate violence,” a caption for the video posted on the official White House Twitter feed claimed. “These are acts of domestic terror.” A screenshot of a Facebook message posted on Monday, debunking a viral rumor.
The White House social media director, Dan Scavino, did not reply to a request for comment on why the video was posted after most of its contents had already been debunked, and why it was removed without explanation.
Despite a lack of evidence, belief in the president’s conspiracy theory that “outside agitators” from the ranks of the anti-fascists are infiltrating protests to spark violence has become an article of faith among his supporters, and has been echoed from senior officers in some police departments. On Monday, Terence Monahan, the chief of department and the highest-ranked uniformed police officer in the NYPD, told a local television crew that it was time “to get those groups out of here — from California, from all over this country, who are being paid to take this movement, which is a good movement, and turn it into violence” against police officers.
Other departments have found themselves forced to debunk viral rumors of imminent attacks from anti-fascists, who use the term antifa as a nickname, but are not members of an organized group, as Trump and his followers seem to believe.
On Monday, a police department in Idaho wrote on Facebook that a viral rumor spread by a rightwing militia group, that “Antifa has sent a plane load of their people into Boise and three bus loads from Seattle into the rural areas,” was entirely untrue. “The Payette County Sheriff’s Office has been monitoring social media posts that have stated FALSE information,” the department wrote. “The Payette County Sheriff’s Office has not had contact with and has not verified that Antifa is in Payette County. The Payette County Sheriff’s Office has not given any specific warnings to our citizens about Antifa or other organizations.”
Ahead of a protest on Sunday, the Sioux Falls Chamber of Commerce tweeted that it “had received tips from unnamed sources that protesters from outside of Sioux Falls planned to attend the rally and incite violence.”
Sioux Falls Police Chief Matt Burns told The Argus Leader, a local newspaper, on Monday “that authorities were looking for the buses and didn’t find any evidence of them arriving and unloading protesters.”
But unverified claims that “pallets of bricks” have been mysteriously delivered to protest sites have also been embraced by some anti-Trump activists on the left. The podcaster Tonya Tko used many of the same viral clips of bricks in her own video analysis posted on Facebook on Monday, in which she concluded that the government must be trying to undermine peaceful protests in favor of racial justice by inciting people to violence. Tko’s video, “Bricks Planted in Protest Cities Across the U.S.: IT’S A SET-UP!” in which she also suggests that the Covid-19 pandemic might have been part of a wider government plot, has already been viewed 3.4 million times.
Last Updated: Friday, June 5, 1:30 a.m. PDTThis article was updated to add comments from Reuben Lael, who filmed a protest in Dallas, to report Tonya Tko’s video analysis, and to note reporting from Benjamin Strick of the BBC indicating that the second and fifth clips in the White House compilation video seem to show the same pile of paving stones in Fayetteville, North Carolina, at different times of the day. Screenshots were also added to show the video on the White House Twitter feed, before it was deleted, and the error message that appeared after it was removed from the White House Facebook feed.
https://theintercept.com/2020/06/04/white-house-forced-retract-claim-viral-videos-prove-antifa-plotting-violence/?utm_medium=email&utm_source=The%20Intercept%20Newsletter
op juni 06, 2020 Geen opmerkingen: