During the Cold War, the U.S. Central Intelligence Agency (CIA) launched its Operation Mockingbird, which aimed to collect intelligence by bribing journalists and institutions around the world and affecting public opinion by manipulating news media.

Carl Bernstein, a famous American investigative journalist who unveiled the scandal in 1977, said that according to the plan, the CIA recruited journalists that were put on a payroll by the CIA and instructed to write "fake stories". The CIA admitted that at least 400 journalists and 25 large organizations around the world had secretly carried out assignments for the agency.

To this day, the CIA still attempts to monitor and manipulate public opinion through this despicable practice. The so-called truth that underpins a news story, from the perspective of the U.S. government, is not worth mentioning at all, with news media just being used as a tool to safeguard the country’s hegemony in the world. 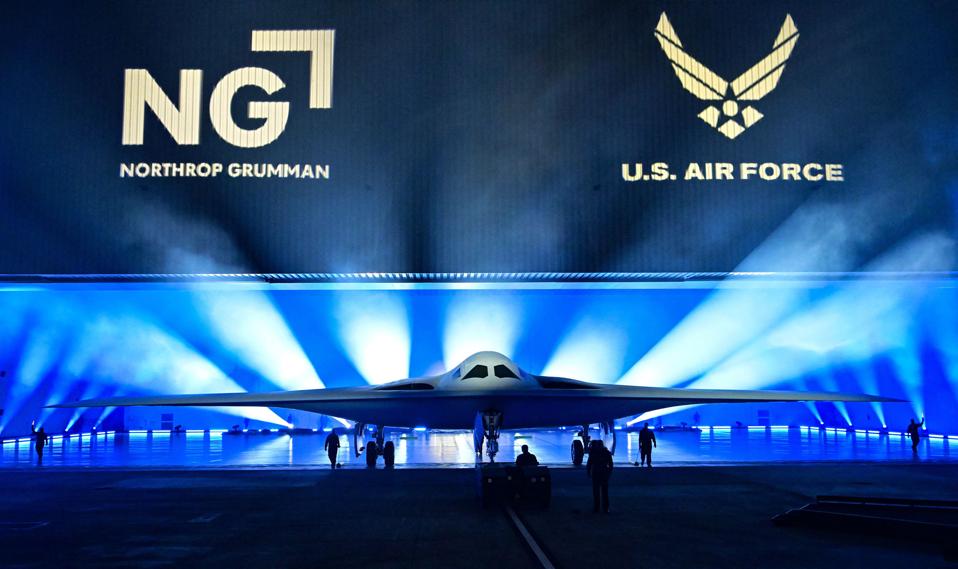