Julian Assange’s father and brother have met with Germany’s foreign ministry to push support for the Australian publisher before his possible extradition to the United States.

Gabriel Shipton, Assange’s brother, said from Berlin that the German deputy foreign minister had been sympathetic to the Australian’s plight – Assange faces a 175-year sentence – and that the US government should drop its charges.

Shipton said he believed Australians now understood what his brother faced if extradited from London’s high-security Belmarsh prison to the US, and that Australian politicians understood the community’s concern.

“We’re trying to capitalise on this momentum and turn it into something to help the [Australian] government do the right thing, basically, and intercede on Julian’s behalf.”

British Home Secretary Priti Patel on Friday approved Assange’s extradition to the US, where he faces charges under the Espionage Act relating to the leaking and publication of the WikiLeaks cables a decade ago.

Assange’s lawyers will appeal to the High Court against the British extradition order.

Prime Minister Anthony Albanese on Monday stood by comments he made late last year, when he said he did not see the purpose of the “ongoing pursuit” of Assange and that “enough is enough”. 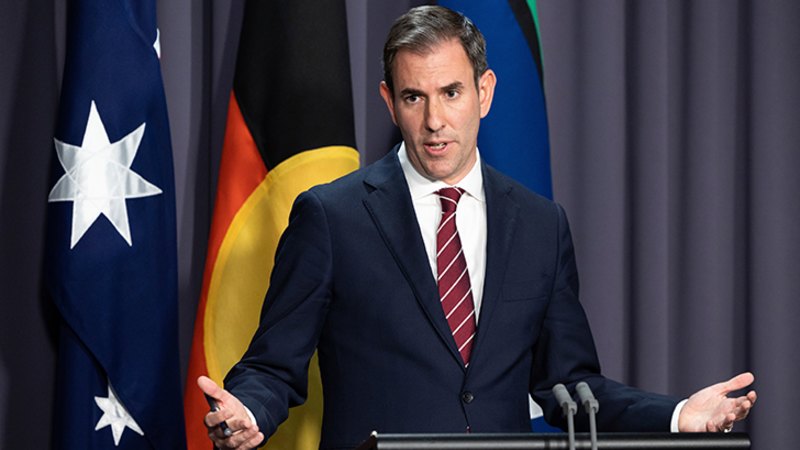 The British government has ordered the extradition of Julian Assange to the US.

On Wednesday, Attorney-General Mark Dreyfus – who in opposition demanded the Morrison government encourage the US government to end its action against Assange – also said Assange’s case had dragged on too long. “It should be brought to a close,” his spokesman said. “The Australian government will continue to express this view to the governments of the United Kingdom and the United States.”

Gabriel Shipton said that on Friday, after the extradition order was made, his brother had been “strip-searched and moved to a bare cell because the prison [staff] were afraid that he would self-harm. What are we waiting for – for Julian to die?”

Australia should demand US release of Assange, says Carr

John Shipton, also in Berlin, said encouraging the Albanese government to try to bring the charges against his son to an end had been their main task. “Insisting that they are sincere to their comments now is our next job,” he said.

A group of Labor, Coalition, Greens, teal and crossbench MPs are continuing their campaign to push the federal government to formally ask the US to drop its charges.

Among them is independent Kooyong MP Monique Ryan, who met recently with John and Gabriel Shipton. She said she had been “appalled at the decision of the UK government to allow the extradition of Julian Assange to the US”. She urged the Australian government to intervene to repatriate the Australian. “Enough is enough,” she said. “No useful purpose would be served by Mr Assange’s extradition.”

Opposition Leader Peter Dutton this week warned against acting to help Assange, other than providing him consular assistance. “The UK and the US have legal systems equivalent to ours,” he told 2GB radio. “People should conduct themselves according to the law. And I think they should be answerable to their conduct according to the law. I think Mr Assange has protracted this particular issue for years and years and years through his own conduct.”

Opposition foreign affairs spokesman Simon Birmingham this week said much of Assange’s time incarcerated – in prison or in London’s Ecuadorian embassy – was the result of “seeking to avoid the judicial process rather than engage in the judicial process”.

Asked about the opposition’s comments, Gabriel Shipton said they were not relevant. “You’ve got China using Julian as a whip for the UK and the US – you know, like, ‘Don’t lecture us on press freedom when you’ve got a journalist and publisher locked up in prison.’ I think Peter Dutton’s arguments fall away pretty quickly.”

Assange’s wife, Stella, who has two children with the Australian, said from her British home that her husband was “running out of time”, and she referred to his legal fight as “a dark and nasty legacy of the past”.

“Cool heads in both countries can resolve this shameful case because Anthony Albanese is right: enough is enough. Julian needs the Australian government to throw its political and diplomatic weight to end this madness, and it needs to happen quickly, before he is buried in a US hell-hole forever. Julian needs to come home to our children.”

What’s a heart attack? How can you tell if you’re on the edge of one?

Friend and long-time campaigner to free Assange Felicity Ruby has repeatedly visited the 51-year-old in Belmarsh and the Ecuadorian embassy before that.

Ruby also attended Assange’s court hearings since December 2011, and said she was hopeful Albanese would intervene. She said watching Assange “really deteriorate over 10 years might make my hope desperate, but I believe that Albo will try and make a breakthrough. He gets what’s at stake and why it matters.”

Albanese said on Monday that writing “in capital letters on Twitter” was not an effective way to lobby diplomatically. Ruby said the PM was “right to not use a loud hailer or twitter declarations”.

“He will have to understand, however, that the loudhailers and tweets of campaigners will be directed at him until Julian touches down at Mascot a free man.”

Outspoken Assange supporter and Tasmanian MP Andrew Wilkie said Labor was not united on its approach to Assange.

Assange’s WikiLeaks website published internal US Democrat emails in the run-up to the American election in 2016 that hampered Hillary Clinton’s campaign. “Some people quite wrongly hold Julian Assange responsible for the rise of Donald Trump,” Wilkie said.

Wilkie said the Australian public’s view on Assange had changed, in part due to “just the amount of time that’s passed – people are just over it and saying, ‘For heaven’s sakes, hasn’t he suffered enough or hasn’t this dragged on long enough?’ ”

Wilkie and former MP George Christensen convened a parliamentary supporters group that by the end of the last parliament had 25 MPs. Wilkie said he expected there to be more in the new parliament.