James Risen on Life as a New York Times Reporter

The Biggest Secret: James Risen on Life as a New York Times Reporter in the Shadow of the War on Terror

BILL KELLER: The president said, you know, "If there's another attack like 9/11, you know, we're going to be called up before Congress to explain how we let that happen, and you should be sitting alongside us." It was, in effect, you know, "You could have blood on your hands."

LESLIE STAHL: He was saying, "If anything goes wrong, we're going to blame you."

JILL ABRAMSON: I regret it now, but I think that I had -- I leaned towards not publishing. It seemed, in the calculus of all of the major stories we were dealing with at that point, not worth it to me. And I regret that decision now. I regret that I did not back a great reporter, Jim Risen, who I had worked with and who had then worked for me and whose work I knew was solid as a rock.

PRESIDENT BARACK OBAMA: Leaks related to national security can put people at risk. They can put men and women in uniform that I've sent into the battlefield at risk. They can put some of our intelligence officers, who are in various dangerous situations that are easily compromised, at risk. … So, I make no apologies, and I don't think the American people would expect me, as commander-in-chief, not to be concerned about information that might compromise their missions or might get them killed.

AMY GOODMAN: So that's President Obama. James Risen, in December 2016, you wrote a piece in The New York Times, "If [Donald] Trump Targets Journalists, Thank Obama." So --
JAMES RISEN: Yeah, yeah. I mean --
AMY GOODMAN: Talk about what happened. We only have three minutes. Then we'll do a post-show and post it online.
JAMES RISEN: Oh, OK.
AMY GOODMAN: But we only have three minutes. Talk about what happened once Bush was out of office and you thought you were home free.
JAMES RISEN: Well, you know, as I said, I was subpoenaed first in January 2008, which, as you remember, was an election year. And I was -- as that case slowly wound its way through the court, I realized, "Well, we've only got a few months until the election, and maybe we can -- you know, the new president will get rid of this." And I think the judge agreed. And the judge in my case, Judge Brinkema in Virginia, she was -- I think, moved the case very slowly during that year, thinking that, "Well, the new president will get rid of this," because she didn't make any decisions for several months, until after the election, like in June or July of 2009. She finally issued this brief little memo saying, "Well, I see that the grand jury in this case has been -- has expired, and that means this subpoena is probably moot." And she said, "I give 10 days to the government to drop this case." And I think she thought the Obama people were going to drop it, as well.
And instead, the new Obama administration said, "No, no, no, no. Hold on. We want to -- we want to issue a new subpoena." And they issued a new subpoena and then pursued this case throughout the entire administration. And it went on. When she quashed their subpoenas against me to the grand jury, they would issue a new one. And then she would quash the next one. And then, when they issued a trial subpoena to me, she quashed that, and they took that to the appeals court.
And they, finally, in their motion to the -- in their brief to the appeals court, they said, "The reason we believe that we want this subpoena is because there's no such thing as a reporter's privilege," which is a fundamental constitutional issue of whether or not a reporter has a right to protect their sources. And they believed that a reporter has no right to do that. And so, in that regard, they were no different from Trump or Bush.
AMY GOODMAN: We just have 30 seconds, but you begin your piece there, when you're going into court, the ultimate moment, where you don't know if you're going to be sent to jail at this point or not.
JAMES RISEN: Right. Yeah, that was in January 2015. The case had gone to the Supreme Court. The Supreme Court refused to hear my appeal of their appeal, and so I had no more legal recourse to avoid appearing in court. And I just refused to -- I said I was not going to reveal my sources, when the prosecutor asked me. And at that moment, the prosecutor blinked and said, "OK, we have no further questions for you."
AMY GOODMAN: James Risen, we have to leave it there, but we're going to do a post-show, post it online at democracynow.org, the Pulitzer Prize-winning reporter, now with The Intercept as national security correspondent. We'll link to his piece, "The Biggest Secret: My Life as a New York Times Reporter in the Shadow of the War on Terror."
That does it for our show. A fond farewell to our news fellow Amel Ahmed. We wish you all the very best.
This piece was reprinted by Truthout with permission or license. It may not be reproduced in any form without permission or license from the source.

Amy Goodman is the host and executive producer of Democracy Now!, a national, daily, independent, award-winning news program airing on more than 1,100 public television and radio stations worldwide. Time Magazine named Democracy Now! its "Pick of the Podcasts," along with NBC's "Meet the Press." 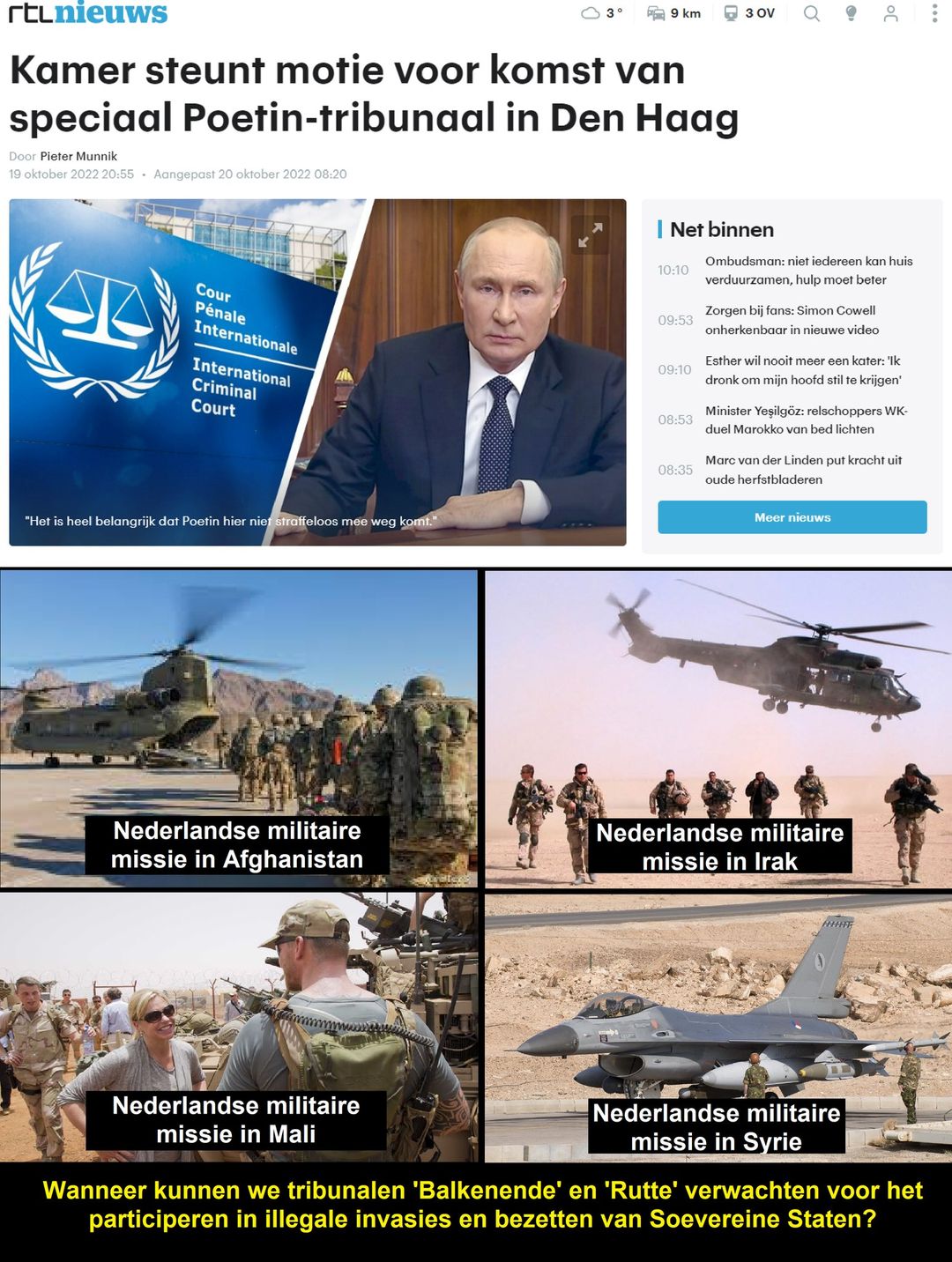