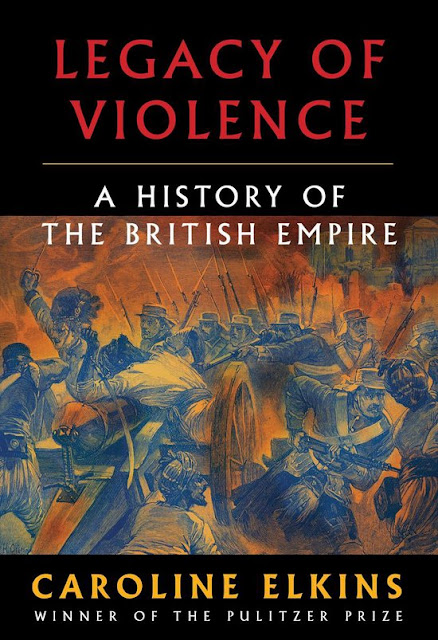 That edifices lending glory to liberalism’s capacity to repress are being torn down around the world should come as no surprise. Reform is also inherent to the Janus-faced liberal project, though demands for statue removals and the renaming of streets, as important as they are, are but one of the larger issues at play. Those holding the keys to power rarely end systemic discrimination, enforce civil rights laws, or ensure equal opportunities. When these gatekeepers do yield, they dole out reform measures haltingly to those perceived as still 'not yet' ready to stand on their own, while deportations, crackdowns, and incarcerations continue to punish society’s alleged pollutants who threaten the natural order of things. As history has borne out over and over, those who have lived the experiences of liberalism’s 'inhuman totality' must demand universal rights and unfettered inclusion, sometimes peacefully and other times forcefully. Even then, that totality’s ability to rear its head again, reinvented under another banner of reform, is an enduring feature of liberal states, as are demands for democracy’s ever-elusive promise of universal dignity and equality. 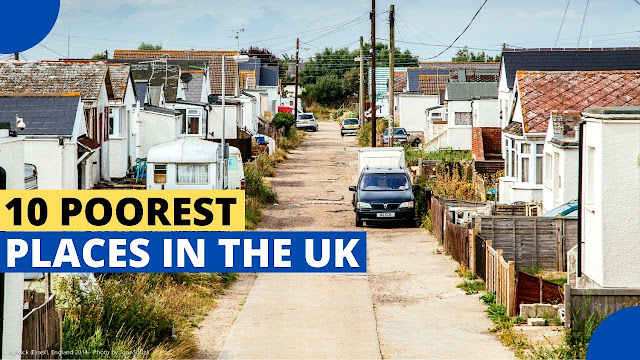 John Pilger in 2014: In Ukraine, the US is dragging us towards war with Russia 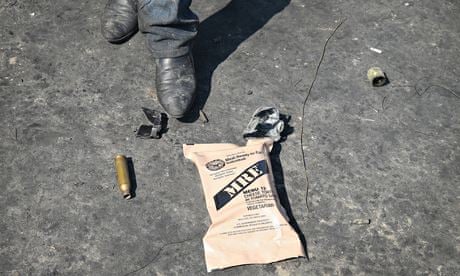